Historical School
Gautier Elementary was established in 1940 and is the only public building in the city to be designated as National Historic Site as well as a  Mississippi State Historical Site.

Gautier Elementary was totally renovated two years after being struck by one the World's most devastating hurricanes, Hurricane Katrina struck in August 2005 causing major destruction and closing the campus. After being temporarily placed at College Park Elementary School for two years, the campus was re-opened on November 26, 2008.  The school received a Laura Bush Foundation Grant to replace library books, and a Kaboom grant to build a playground.An eight classroom addition was completed for the beginning of the the 2013 - 2014 school year.

The current facilities are state of the art with Internet and computers in each classroom. 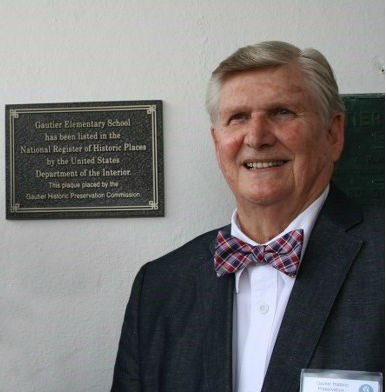